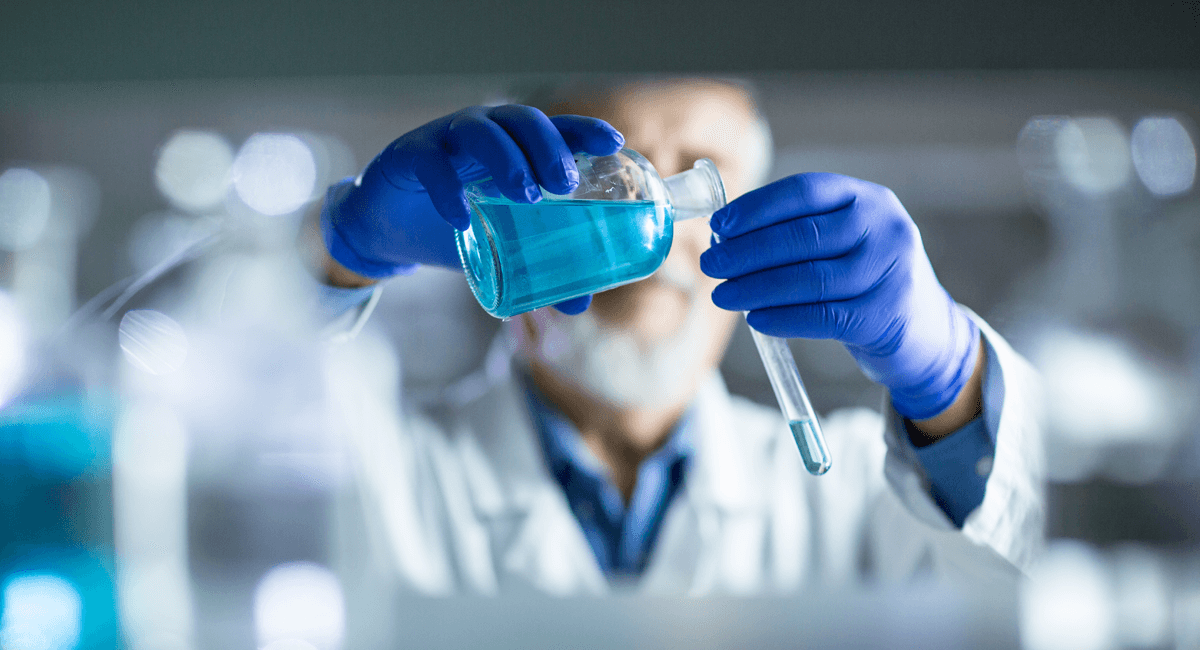 Morphix Technologies has a twenty-plus year history in optimizing formulations and product designs for field-based colorimetric detection applications. Morphix’s products undergo vigorous validation and quality control testing to ensure they will work as designed in the real-world. So, whether it is colorimetric chemical detection, colorimetric explosives detection, or some other colorimetric detection need; Morphix has the expertise to develop, manufacture and field the right product.

Modern colorimetric detection technology dates back to ancient times as early as the 1st century. The earliest record of a colorimetric reaction was given by Plinius Secundus, a philosopher and Roman Empire commander, who used gallnut extract to detect the presence of iron in hydrated copper acetate. The growing dye and pigment industry in the late 19th century spurred the development of modern colorimetric detection technologies, many of which serve critical roles in analytical and clinical laboratories today.

Color originates from the complex and fascinating interaction of visible light with chromophores, or groups of atoms in molecules which are capable of absorbing certain wavelengths of visible light. Due to this absorption phenomenon, these substances are perceived as having color. The hue and depth of the perceived color are related to the specific wavelengths absorbed and the intrinsic absorption efficiency of the molecule, respectively. The distribution of electron density in a molecule is responsible for the absorption characteristics of that molecule. The alteration of electron density distribution in a molecule through reaction with another chemical species forms the basis for colorimetric chemical detection. 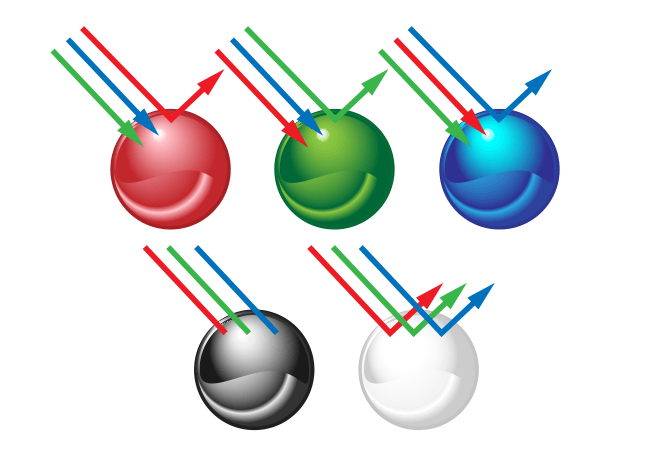 Effective colorimetric chemical detection technologies must react with the chemical analyte of interest resulting in a change in absorption characteristics, but that’s only one part of the equation. Several other factors, as we’ll soon described, are involved in the development of colorimetric chemistries suitable for real-world field applications.

Resistance to chemical interferents enables selective colorimetric detection chemistries. Interferents are species which react with a sensor to give the appearance that the analyte of interest is present (a false positive response), or alternatively, that chemically destroy the ability of the reactive chromophore to react with the analyte of interest (a false negative response). In either case, chemical interferents inhibit the proper function of the sensor leading to sensor failure. Careful formulation is required to minimize the impact of interferents.

Visual psychometrics, in the context of colorimetric detection, relates to the ability of an observer to discern a colorimetric response on a sensor in the presence of the sensor’s visual surroundings. Product developers work to determine the optimal visual surroundings of a chemical sensor which enable the lowest subjective detection limit as determined by the observer. The human eye is very susceptible to visual deception when comparing colors against different backgrounds. Take a look at the image with panels A & B. Do the colors look different in each panel? Well, they are actually the same color. The difference in appearance is an illusion due to the differing surroundings of the two panels. To see this, place your finger horizontally through the center of the graphic. 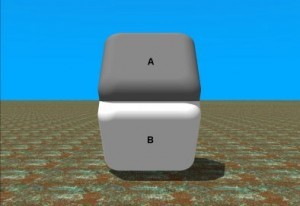 Handsfree detection platform capable of monitoring up to 10 chemicals simultaneously.

Explosive detection kit used to identify All major explosive classes and their precursors.