In an emergency, firefighters and emergency medical services personnel encounter many threats, including chemical exposure. Specialized HazMat teams are often part of fire and rescue departments; however, toxic gases and vapors are real dangers for all fire and EMS team members. In the past, chemical detection devices were too cumbersome, difficult and expensive for use by all personnel.

Lightweight, low-cost and easy to use, the Chameleon helps keep firefighters and EMS personnel safe. The simple color-identification system is easy and reliable, even under the most stressful and complex conditions. Chameleon is available in a number of convenient kits to meet your specific mission needs. 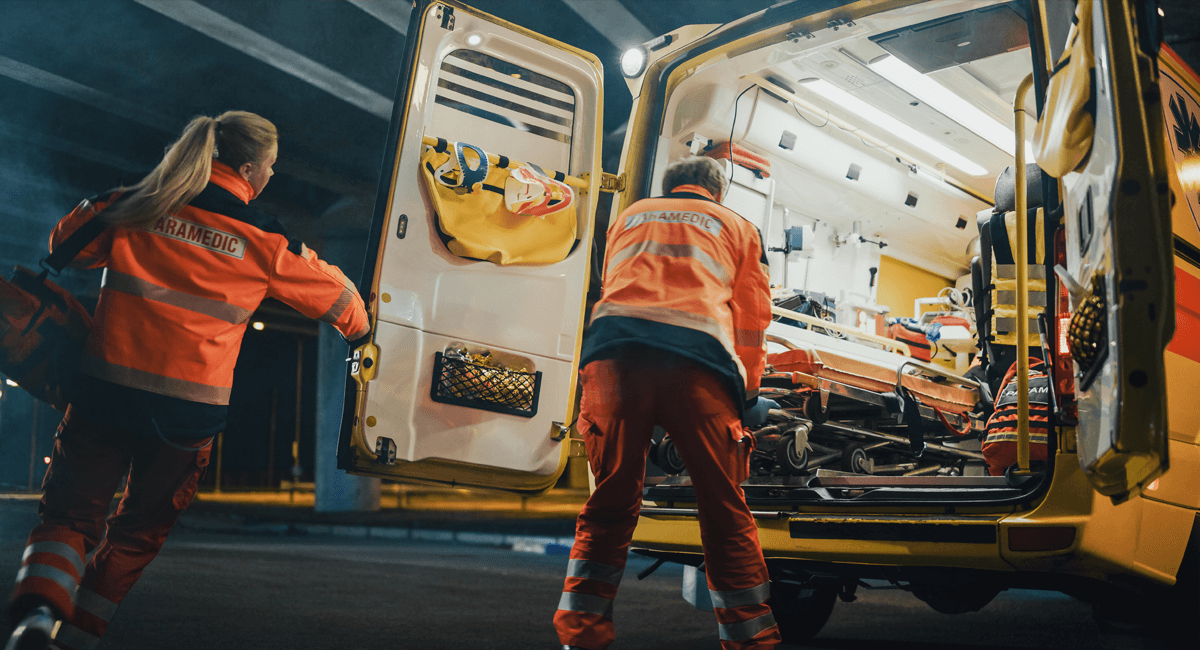 In recent years, the incidence of chemical or detergent suicide has been on the rise. While law enforcement is often the first on the scene, fire and EMS teams are a vital part of the response team. Mixing deadly concoctions of household chemicals in an enclosed space such as a vehicle creates a deadly gas, causing asphyxiation of the victim and a continued threat to anyone in the vicinity. This is of particular concern if the victim is transported to an emergency room, where outgassing can endanger EMS personnel, doctors, nurses and patients.

View the videos to learn more about chemical suicide, and how to keep you and your team safe.

Despite aggressive laws limiting the sale of over-the-counter ingredients, methamphetamine use continues to rise, and in many communities, meth labs endanger residents and first responders. The fumes from meth production can be fatal if not immediately detected, and can also cause explosions and large fires. These flames cause additional toxic fumes, a direct threat to fire and EMS responders. Protect yourself by using the Chameleon Clan-Meth lab detection kit to detect the gasses commonly found at a methamphetamine lab. View the videos to learn more about methamphetamine labs, and how to keep you and your team safe.

The threat of attack by a weapon of mass destruction has the potential to claim thousands of lives in a very short period of time. In the event of such an incident, firefighters and EMS personnel must evaluate the types of toxic chemicals present, before they can effectively assist victims or extinguish fires. With minimal training, all personnel can use the Chameleon.

Containing a fire does not mean that danger has passed. Smoldering plastics, carpets, foams, HVAC equipment, and household or industrial chemicals can release toxic chemicals into the air. These toxic gasses present a real threat to firefighters conducting post fire operations, overhaul, clean-up and fire investigation processes. For firefighter and fire investigator safety, air quality should be constantly monitored during these processes.

As a hands-free device, the Chameleon lets you know if dangerous chemicals are present but still allows you to do your job. Protect yourself and others by using the Chameleon Fire Investigator Safety kit to detect the gasses commonly found during a fire investigation or other post-fire operation.

Over 30,000 chemical accidents are reported annually in the US. Given the potential for widespread catastrophe, firefighters and EMS personnel often respond to industrial and transportation accidents involving toxic chemicals. In these incidents, resources are often stretched, making easy-to-use chemical detection like the Chameleon critical to minimizing loss of life.

It is common for natural disasters, like floods, earthquakes and tornados, to cause secondary threats, including the release of toxic chemicals into the atmosphere. Directly following the event, it is critical to monitor air quality levels to reduce the risk of harm. Easy-to-use and rugged enough to operate in wet conditions, Chameleon is an ideal choice.

Whether caused by an industrial, transportation or residential accident, hazardous material incidents can threaten an entire community. Specialized fire and rescue teams are typically dispatched to handle these incidents. Quick and easy detection of toxic chemicals in the air is a vital first step in assessing the situation. The Chameleon meets that need, even when wet. With minimal training, all personnel can use the Chameleon Hazmat detection kit. 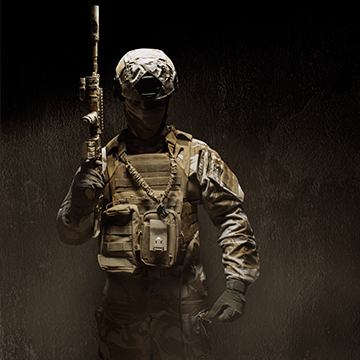 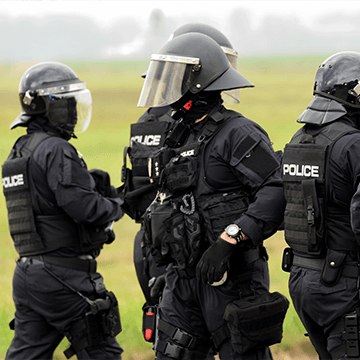 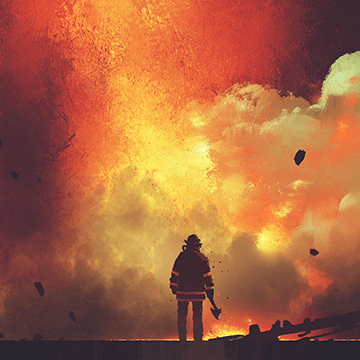 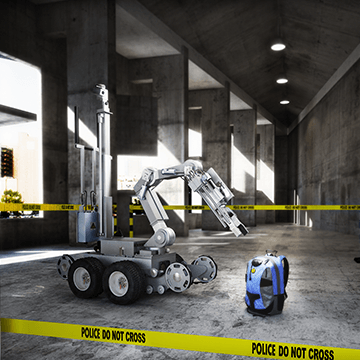